In 320 BC, Greek philosopher Aristotle made this famous quote: “If every tool, when ordered, or even of its own accord, could do the work that befits it… then there would be no need either of apprentices for the master workers or of slaves for the lords.”

Since that time humankind has progressively developed concepts that have advanced the field of robotics.  Science fiction writers and movie makers have pushed the expectations of robot functionality beyond the capabilities of the day. It is now more than 7 decades since Isaac Asimov proposed the 3 basic laws of robotics. Since then we have seen the advent of AI and search engine algorithms. Over the years, robots have evolved structurally and with ever increasing software improvements.  Robot integration into industry has been most prominent especially in motor vehicle manufacture. Domestic use has involved systems such as robotic vacuum cleaners, lawn mowers etc. In commerce they play a role in inventory control and distribution. In retail, a more recent phenomenon has seen robots offering customer service with a minimum of human-robot interaction.  A good example of this is the Pepper robot which is a Japanese invention and marketed by Softbank Ltd. It is currently used in a number of retail situations including some major Banks.

Functionality in retail is a relatively new initiative and particularly when functional robots are used in conjunction with social robots – allowing for a totally new and exciting retail experience. Such systems are in development – so please watch this space. 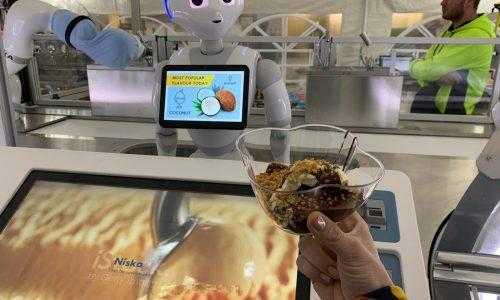 Functional robots are designed to carry out specific functions according to the algorithms deve .. 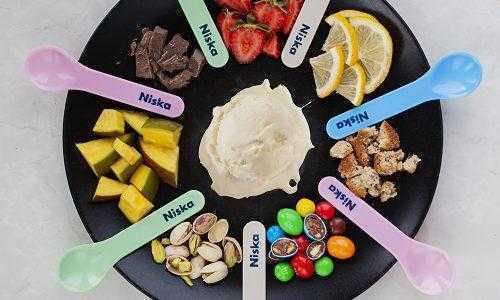 Here are 5 strategies retailers must consider to future-proof their success: 1. Attract custom .. 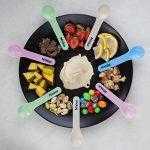